Grey Swan is managing the PR for the critically acclaimed play A Voice, written and performed by Anne Bertreau which is touring the UK to the Brighton and Edinburgh Fringe Festivals in 2019.

In 1971 in Paris, a young woman faces a choice: will she use her influence as a pop music sensation to speak out about women’s rights, or keep quiet to save her career?

Anne Bertreau’s A VOICE is a personal and political play that explores the moment in 1973 in France when 343 muses, predominately from theatre, singing and movie careers, broke their silence on abortion and connects this with the current MeToo movement which began in 2018.

In the play, a famous young singer must choose between sacrificing her stardom or finding her way to tell her story and that of others. 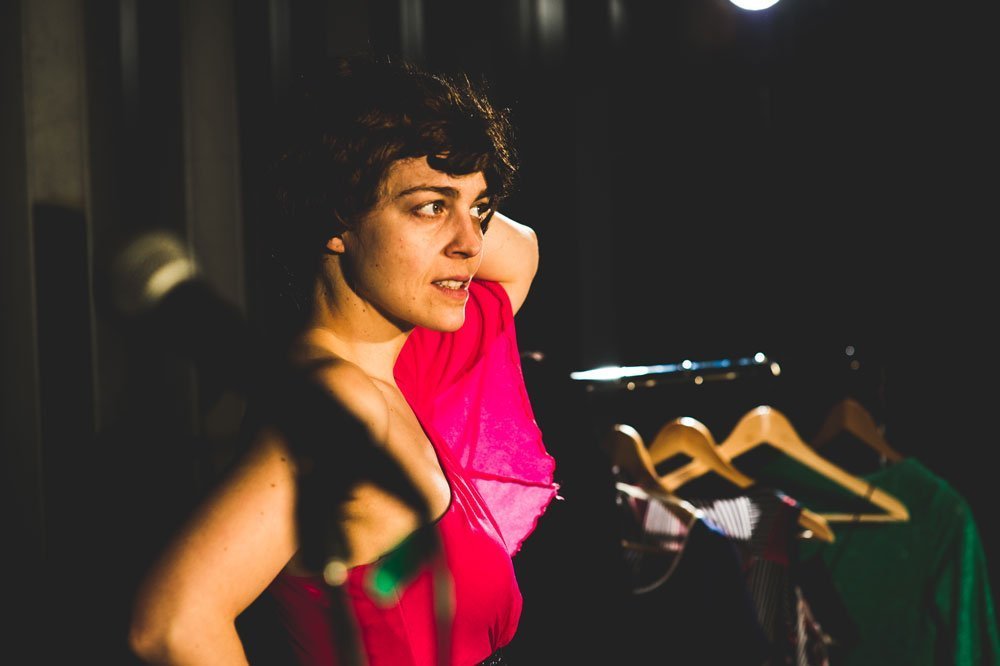 With a classic 1960s soundtrack and live singing, this solo musical play charts the rise and fall of starlet Angéle. Plucked from obscurity by music impresario François, she lets him shape her into a Eurovision-winning idol. But in the aftermath of a doomed love triangle and a career-rocking scandal, she must now make a choice. Inspired by the present MeToo movement and historical collectives of French women activists, A VOICE asks what responsibility artists have to speak up and change lives.

Grey Swan is managing the PR for A VOICE and in addition, is also taking the publicity images for the production. 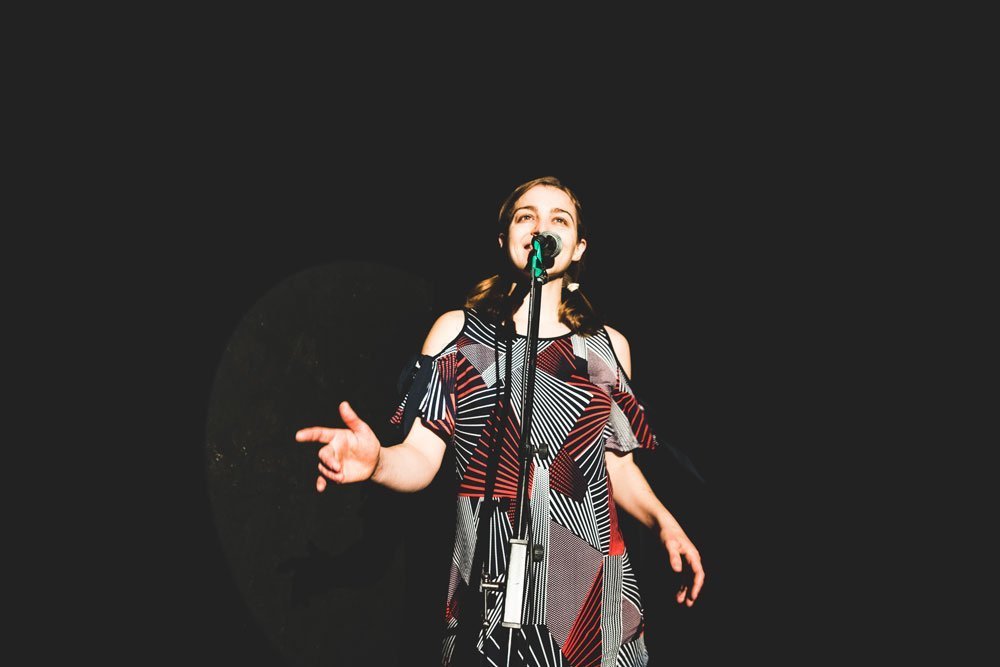 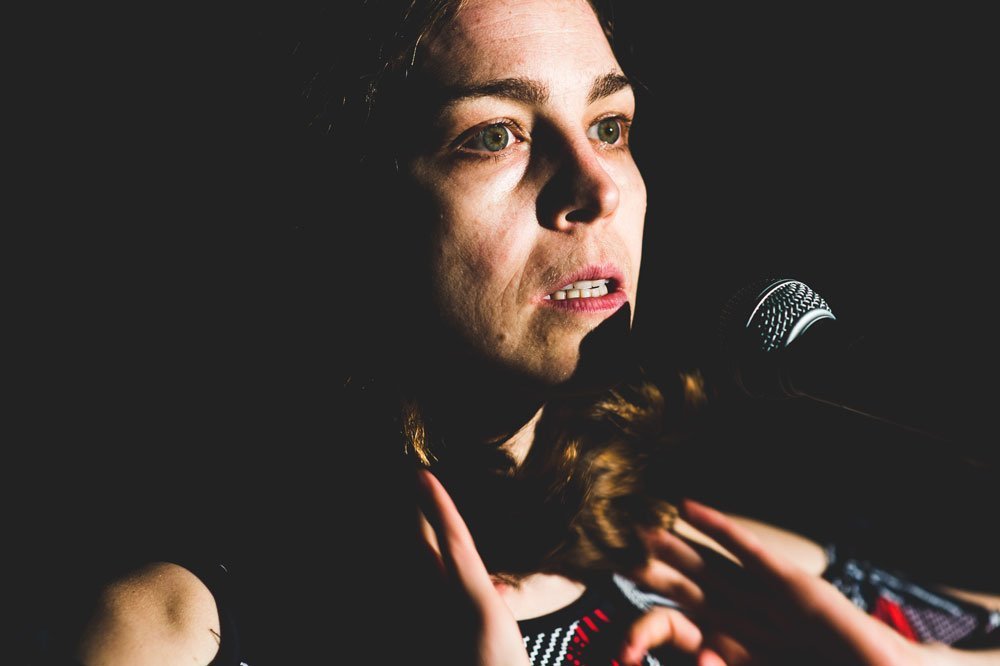 ★★★★
‘Anne Bertreau is beguiling in her role’
The Upcoming 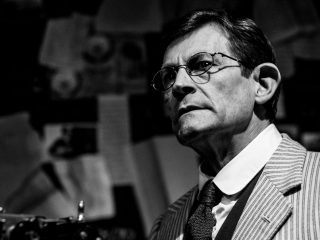 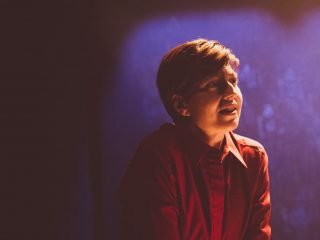 Next Post (n) The language of possibilities in Precious Little