The new in-house show at the Jack Studio Theatre is As a Man Grows Younger by Howard Colyer and Grey Swan took its rehearsal and production photography.

Playwright Howard Colyer has a strong relationship with the Jack Studio Theatre in south-east London, having had a number of his plays successfully produced at the venue. The latest is As a Man Grows Younger, a dramatic monologue set in 1920s Italy where a man tries to stay true to his principles against the ever-growing tide of fascism sweeping the nation.

Colyer was inspired to write the play by the friendship of two writers who were also two of the 20th century’s most important authors: Italo Svevo and James Joyce. In the monologue, we see Svevo’s life and how he comes to be fearful of his future, waiting for a knock at the door and the arrival of the Black Shirts after the premiere of his latest work. 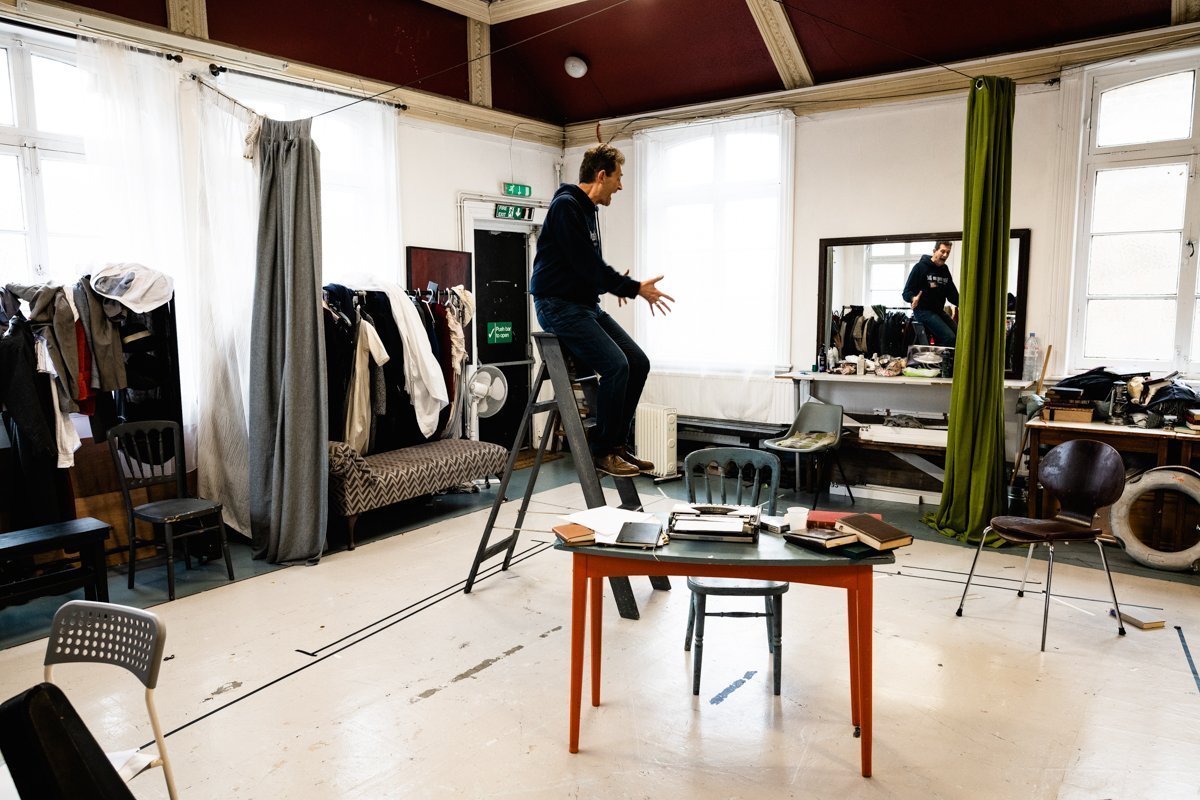 The Artistic Director of the Jack Studio Theatre, Kate Bannister, and her award-winning production team create Svevo’s Trieste apartment with minute detail and David Bromley as Svevo plays not only the writer but also Joyce and numerous other characters in the riveting 70-minute piece. 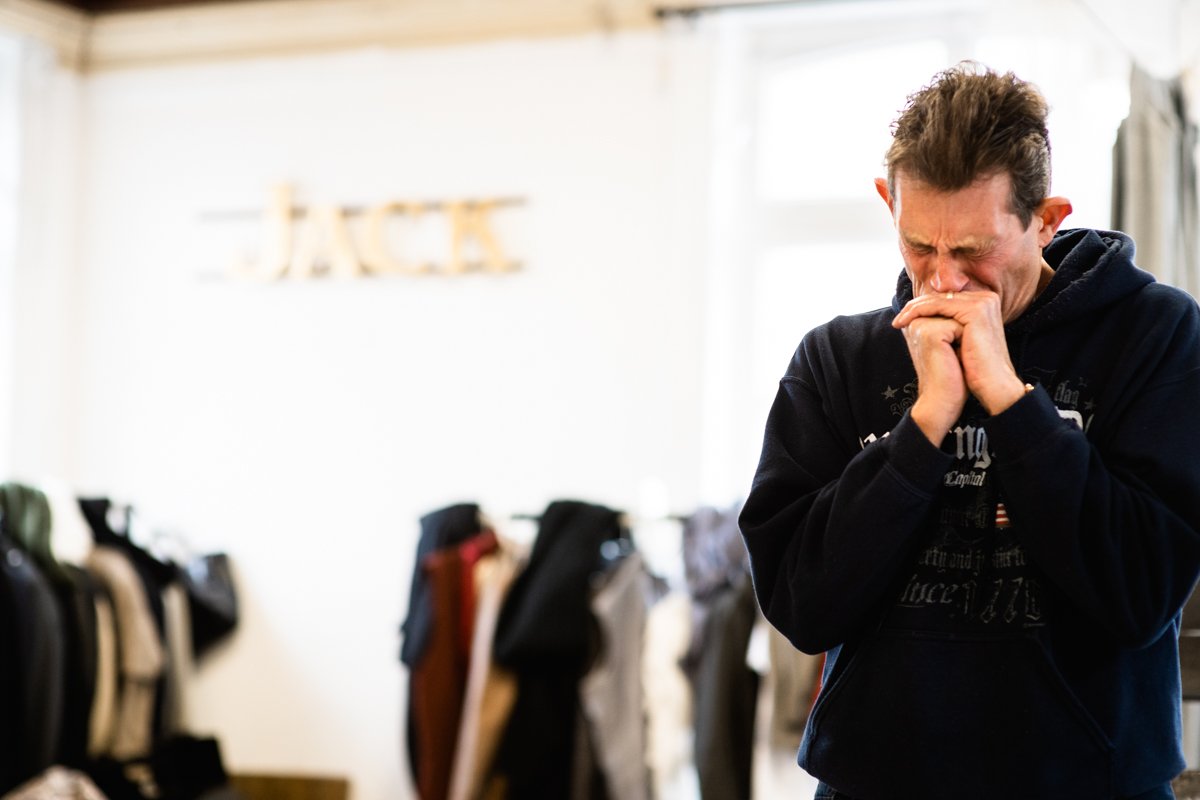 My parents gave me the name Ettore Schmitz.
I gave myself the name Italo Svevo.
James Joyce named me Leopold Bloom. 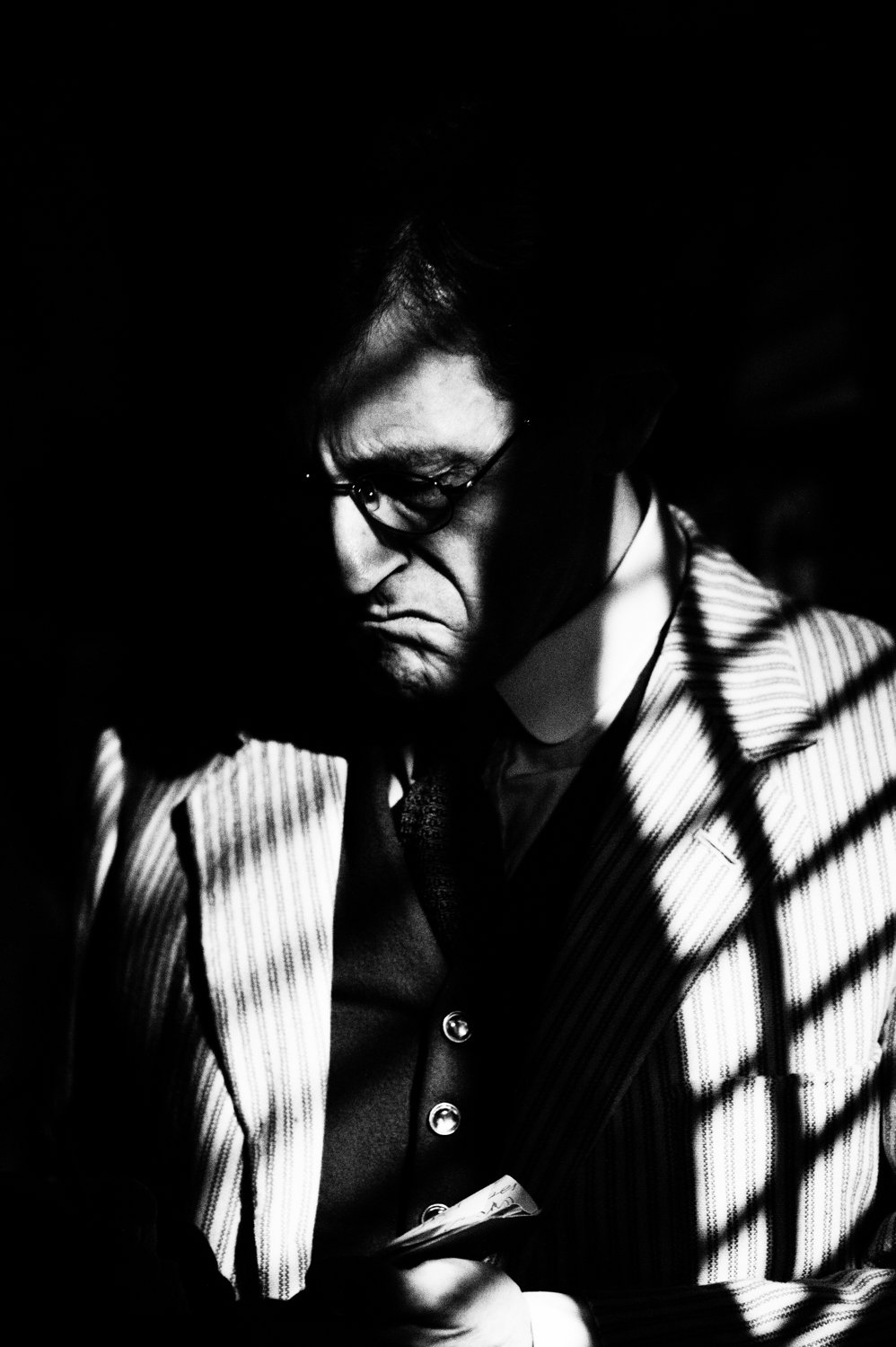 I’m his Ulysses, people are reading about me far and wide,
only they don’t know it’s me when they read his novel.

Grey Swan went into rehearsals to photograph As a Man Grows Younger and also took the production photos, a selection of which are displayed here. 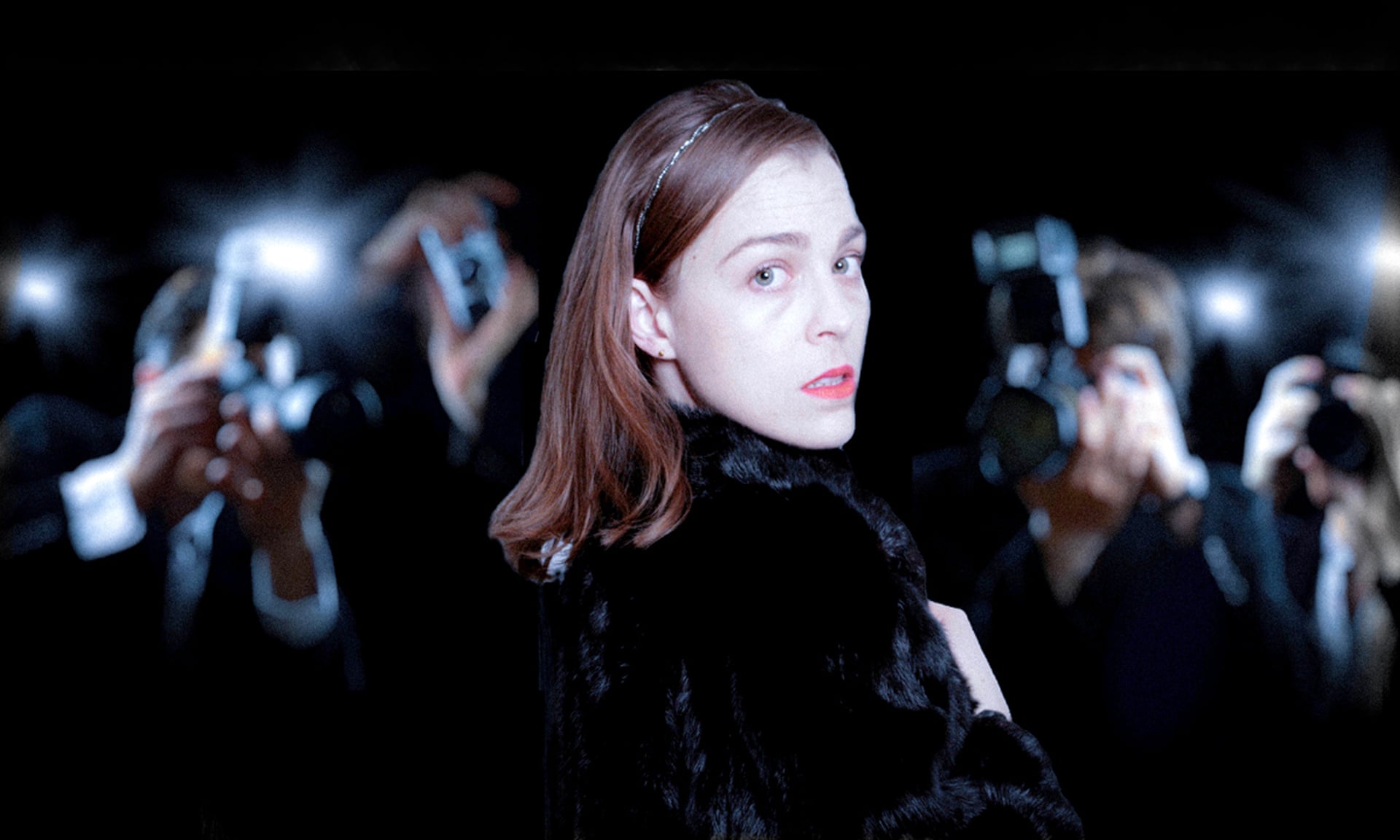 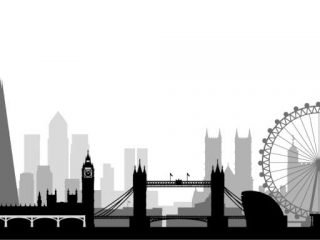 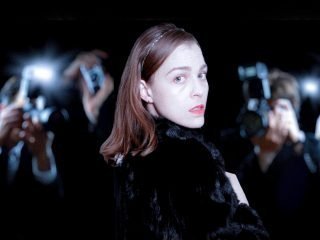 Next Post (n) A Voice is a journey to empowerment