Sally Souraya is a Lebanese visual storyteller and performer living in London. She has a particular interest in focusing on the artistic process and how it unfolds as a work in progress and her creative practice adopts an experimental approach rooted in observations, words and movements. Her work is often inspired by and built on daily life narratives, which she captures, develops, recreates and performs into stories.

Sally had been recommended to Grey Swan and she wanted us to design her a website that would showcase her multidisciplinary work in a simple but visually-arresting way.

·      That the new site is HTTPS secure and SEO ready

We collaborated closely with Sally over several months to provide a website that accomplished all of this in an original and striking way. 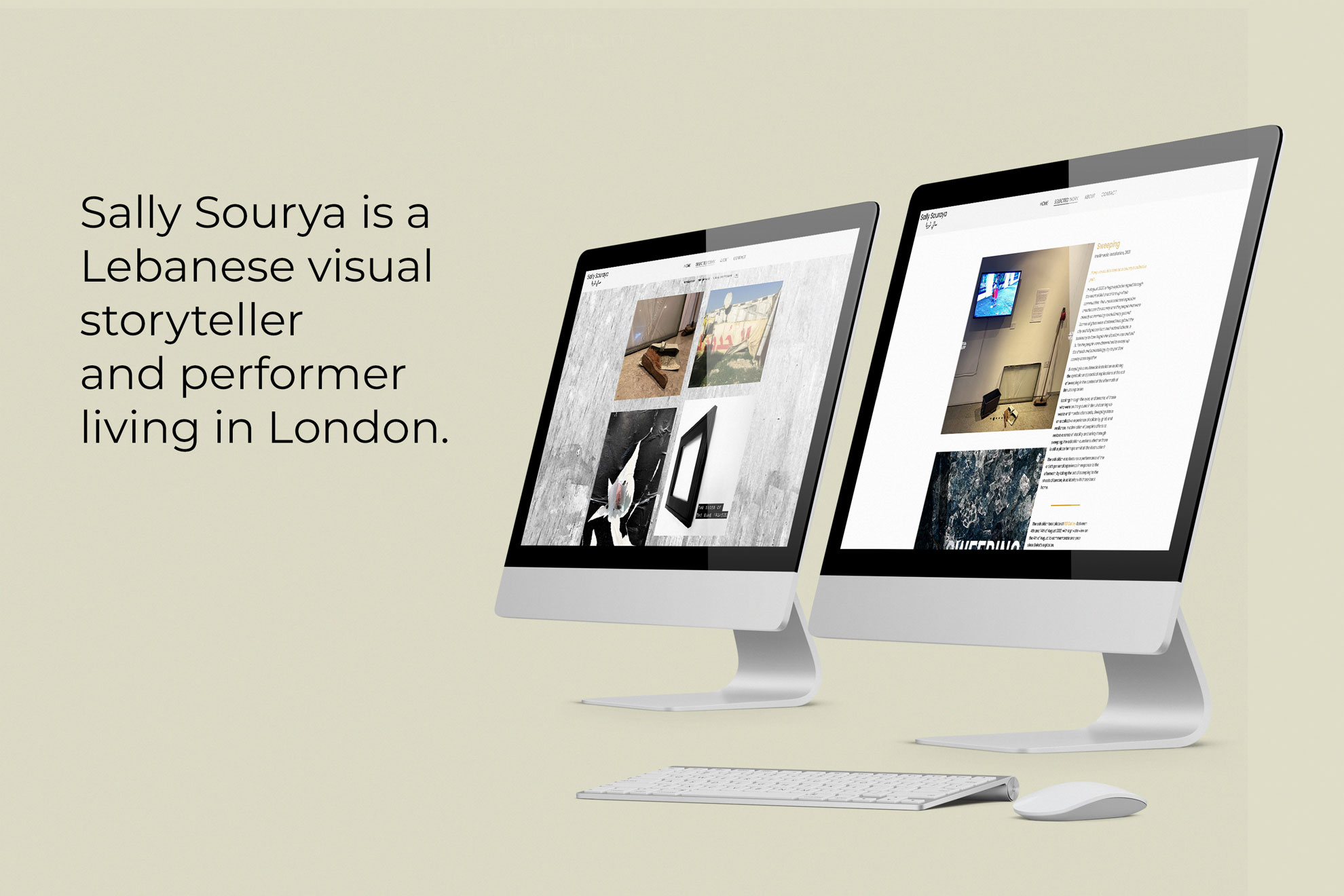 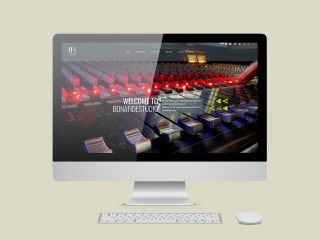 This website uses cookies so that we can provide you with the best user experience possible. Cookie information is stored in your browser and performs functions such as recognising you when you return to our website and helping us to understand which sections of the website you find most interesting and useful. You can adjust all of your cookie settings by navigating the tabs on the left-hand side.

Strictly Necessary Cookies should be enabled at all times so that we can save your preferences for cookie settings.